Can a work of art represent who you are?

Art as a mirror to the self and to the world

Art is a mirror, it reflects the outside world and delivers us the artist’s extraordinary vision. In The Kid and Personal Values, Chaplin and Magritte represent themselves and society. Two pieces of art that dialogue with each other and ask questions, helping us to understand who we are.

Art as a Mirror

Image, the world and man

Today we live in an age of self-representation. Selfies and stories are ways to let others know who we are, who we want to appear to be, where we are and what we are doing. 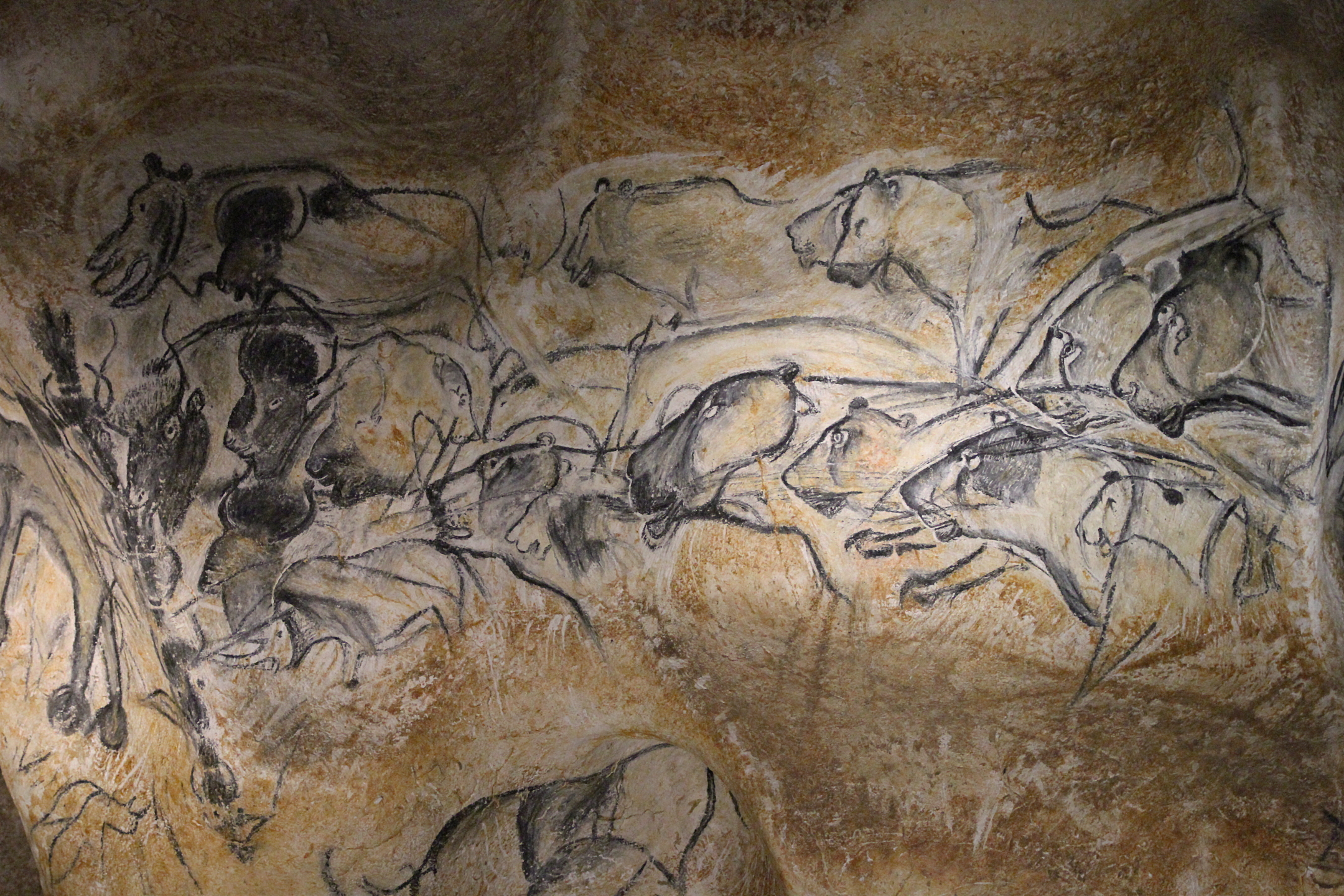 Beyond the implications of social media, the need to represent oneself, and in so doing examine oneself inside our reality and our world, is a need of mankind’s that goes back to prehistoric times, as we can see from stone-age cave paintings: to leave a mark, a trace for eternity.

From the paintings found in Chauvet Cave to 19th century landscape paintings, art sought to represent the outside world in an ever more realistic and three-dimensional way.

The invention of photography and subsequently cinema – towards the end of the 1900s – with their extraordinary and previously impossible ability to capture reality, saw this progression come to a halt.

Since its beginnings, cinema has responded better than any other means to mankind’s ancestral need to set down not only its own image, but also its dynamic experience of the world in an eternal form. The Lumière brothers trained 500 operators how to use their cinematograph, with the mission to travel the world and film the places they visited, thereby creating a self-portrait of the world. After centuries of experimentation, man is today able to represent reality in the most accurate way and to recognise himself on the screen. From the early days, when the cinematograph operator was filming, people crowded into the squares, in the hope that they would then be able to see themselves in that strip of light coming from a projector in a darkened room.

People’s natural attraction to this new language was wholly reciprocated: in addition to landscapes and modernity, early cinema was irresistibly attracted to man, to faces, expressions, gestures, clothes and hats. That which today is known as a close-upClose-Upclose became almost an art form in itself.

From a historical-artistic context, the self-portrait genre also responds to mankind’s need to affirm its own presence. It answers the desire to consign one’s self-image to eternity and at the same time attempts to define its identity in relation to the world. Creating an autobiography, whether literary or visual, is in fact fundamental for the construction of personal identity.

For an artist, self-representation is not only an act of showing or presenting oneself to observers or an audience, as with most social autobiographies; it is also a way of looking out, projecting oneself beyond, in order to allow for self-reflection.Marco Dallari, Cristina Francucci, L'esperienza pedagogica dell'arte, La Nuova Italia, Scandicci, 1998, p. 95. There are many ways to do this: in a realistic, true-to-life way, or through metaphor; for example, by visually representing the dimensions of one’s “self”, or that which each of us can call the mine. Many self-portraits use clothes, objects or other items to present the mine of the artist, underlining who they are, what they do, where they are from or what their history is. Naturally, cinema and painting are not simply copies of the world, but rather the creation of new images which carry with them the choice of point-of-view, perspective, framing: all aspects that derive from subjective observation, making every piece of art unique and personal.